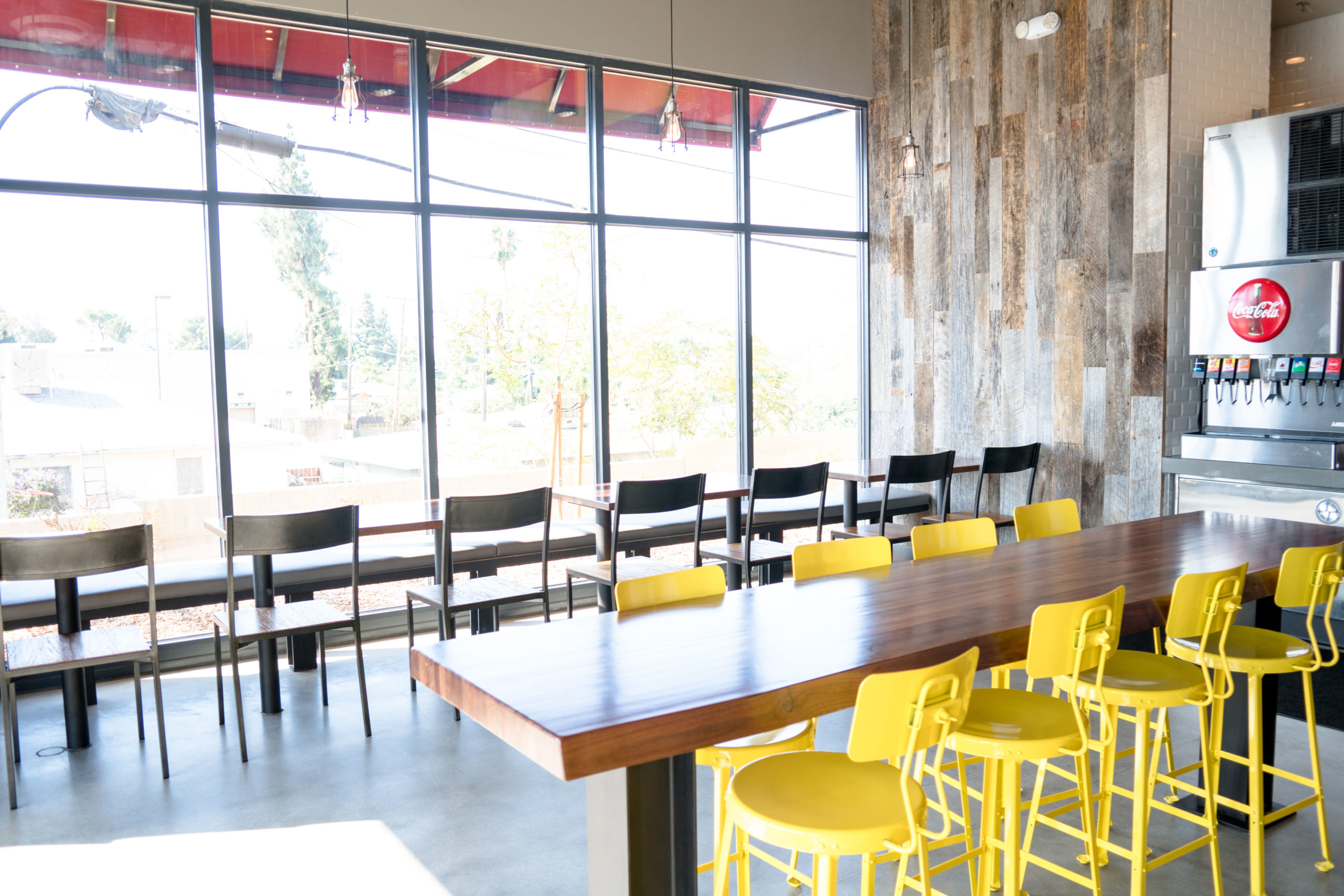 Ono Hawaiian BBQ, which has been serving Hawaiian-style cuisine for the last week, is ready for its grand opening in northeast Bakersfield.

On Friday, Ono will hold the requisite ribbon cutting along with luau festivities including performances by Hawaiian dancers, a raffle of 50 $100 Ono gift certificates and buy-one-get-one-free deals.

The raffle for the gift cards will be held from 11 a.m. to 1 p.m. while the BOGO deals on plate lunches, salads and more will be available all day.

Ono had its soft opening last Friday in the shopping center off Mount Vernon Avenue near Highway 178 that is already home to the Urbane Cafe as well as Chipotle, Flame Broiler, Sizzler, Smart and Final and coming-soon Burgerim.

The chain serves a variety of proteins including kalbi short ribs, chicken katsu, Hawaiian barbecue beef and chicken, kalua pork, island white fish and crispy shrimp. Those entrees are available on salads ($8.49) or as plate lunches, which are served with an entree, macaroni salad, steamed rice and veggies ($8.29-$11.99).

For snacks, the top pick item is the spam musubi, which is rice topped with a dash of teriyaki sauce and a slice of Spam, wrapped in seaweed. Barbecue chicken or beef musubi are also available (all $4.69).

Opened in 2002 with a restaurant off Santa Monica Boulevard, the chain started by brothers Joe and Josh Liang has expanded to more than 70 locations in California and Arizona.

The northeast location (2630 Mount Vernon Ave., Suite #300) employs 15 workers. It is one of three locations the chain plans to open in town; the other two will be at 2665 Calloway Drive, Suite 208 (Rosedale Village) and 1300 Easton Drive (last home to Carrows).