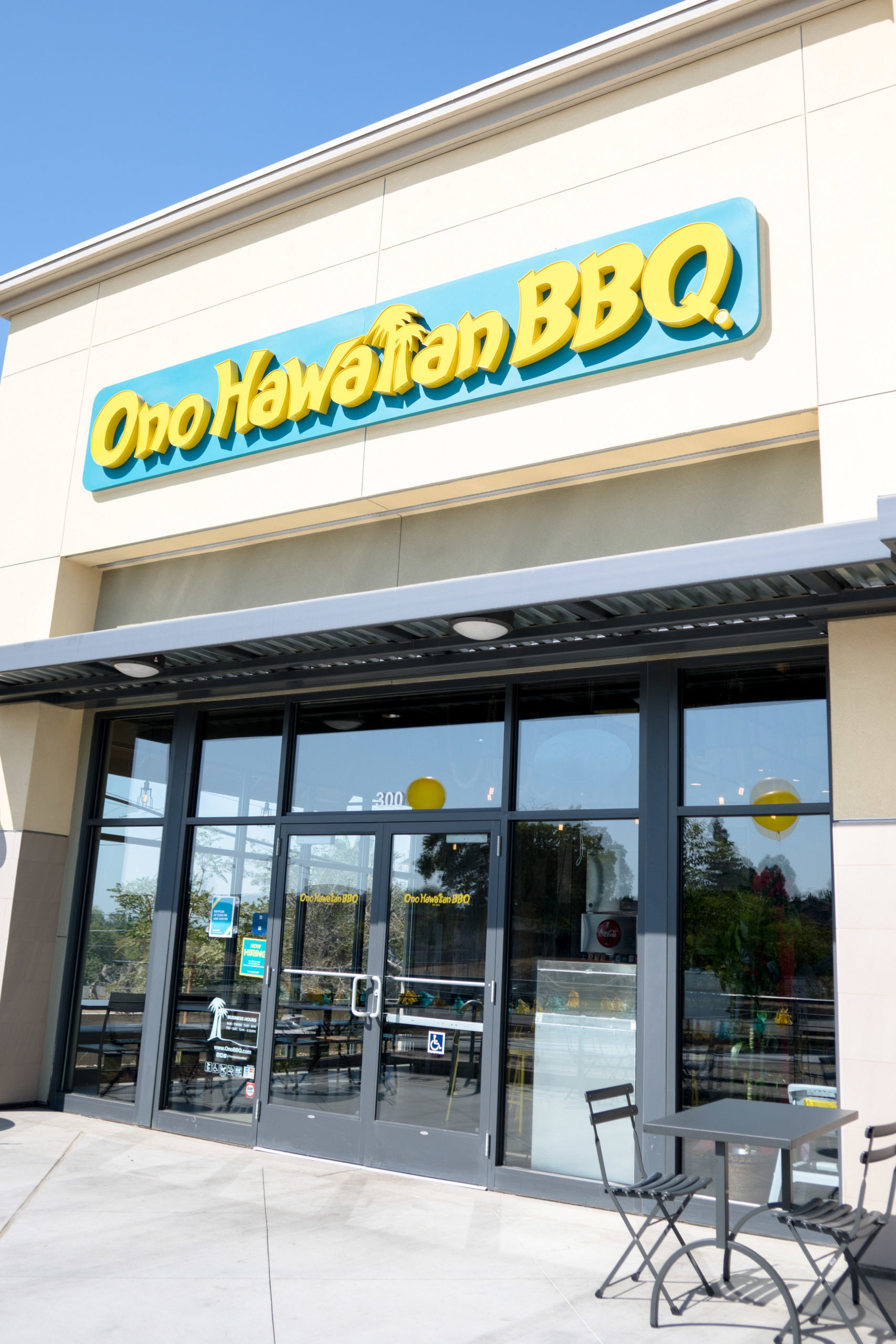 Ono Hawaiian BBQ, best known for its island-inspired Hawaiian plates, continues its expansion within the state of California with the opening of the brand’s 74th restaurant. The island-inspired and Southern California-based business officially opens to the public on Thursday, August 30, and will commemorate with a celebratory luau on grand opening day.

“We’ve received demand for quite some time now, and are extremely excited to be welcomed into the Bakersfield community,” says Joshua Liang, Chief Executive Officer of Ono Hawaiian BBQ. “This expansion allows us to grow alongside a new consumer base, and gives the community a chance to experience firsthand the quality and freshness we’re all about.”