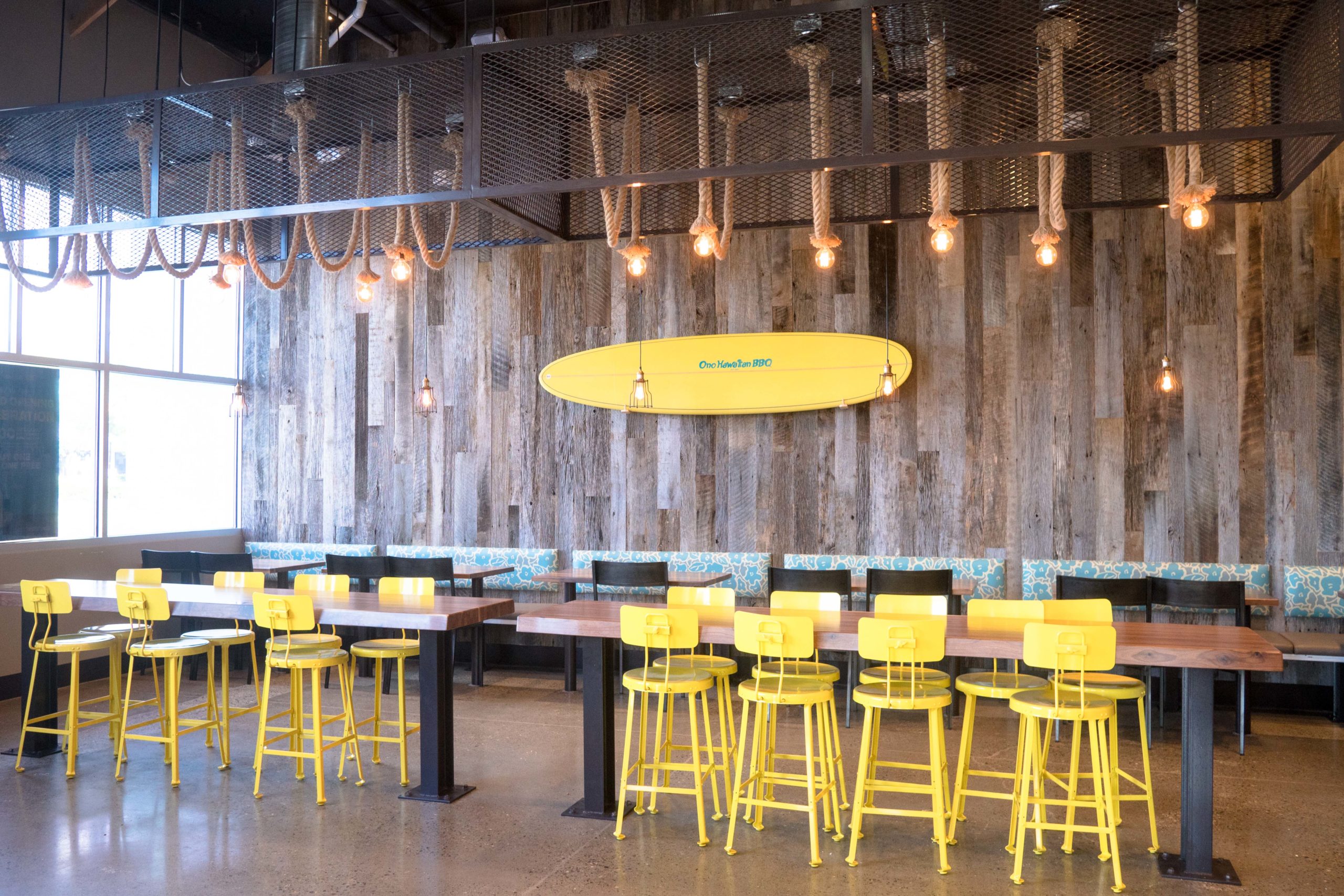 Ono Hawaiian BBQ, best recognized for its island-inspired Hawaiian plates, continues its expansion within the state of California with the opening of the brand's 82nd restaurant located in the Del Paso Marketplace near Sacramento International Airport and North Natomas Regional Park.  In honor of their newest location, Ono Hawaiian BBQ invites the neighborhood to a luau celebration on Friday, April 19th.

The luau festivities will begin with a ribbon cutting ceremony at 10:45 a.m., followed by a raffle from 11 a.m. to 1 p.m. at which time fifty $100 gift cards will be given away. The party will also feature Hawaiian dance performers from 11:30 a.m. to 1:30 p.m., along with a buy one, get one free offer on all food items all day.

“We are proud to continue our home state expansion with Ono Hawaiian BBQ’s first restaurant in California’s state capital – Sacramento,” says Joshua Liang, chief executive officer of Ono Hawaiian BBQ. “We look forward to meeting our new neighbors in the Central Valley and spreading aloha throughout the community with our top-quality classic Hawaiian-inspired menu offerings. We are excited to be opening more restaurants in the Sacramento area.”