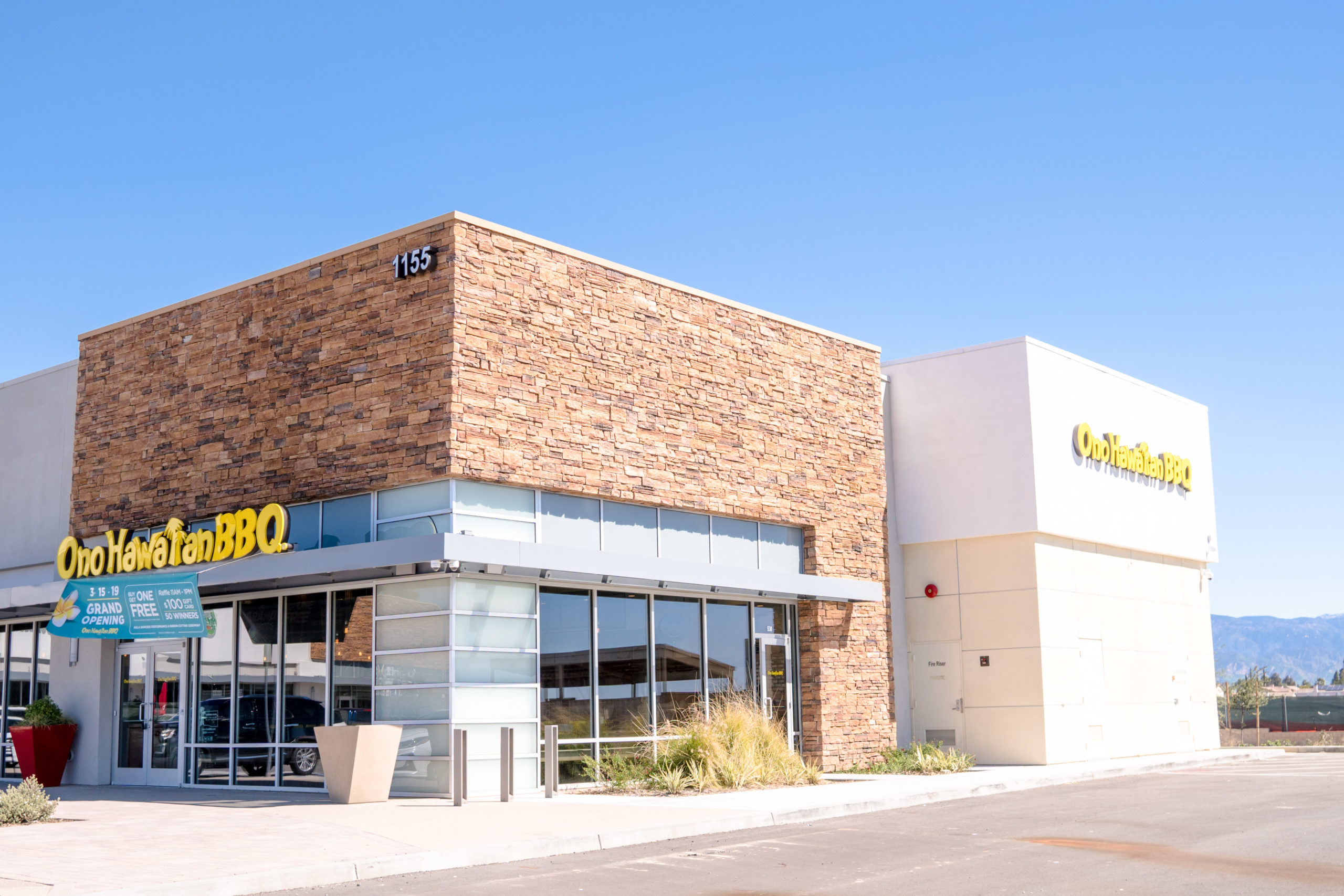 Ono Hawaiian BBQ, known for its island-inspired Hawaiian plates, will open their second Rialto restaurant, located in the Renaissance Marketplace complex near the 210 between N. Linden Ave and Ayala Drive. Commemorating the brand’s 80th location, the restaurant will celebrate its grand opening with a luau on Friday, March 15.

“We are thrilled to have the opportunity to serve more guests in the Inland Empire with the opening of Ono Hawaiian BBQ’s second location in Rialto,” says Joshua Liang, Chief Executive Officer of Ono Hawaiian BBQ. “Ono Hawaiian BBQ provides guests with a relaxed dining atmosphere, where they can enjoy fresh, quality made-to-order Hawaiian-inspired staples, with aloha in every bite!”