Go Back
THE FRESNO BEE – This chain restaurant in Fresno is finally opening. How to get free stuff, including food 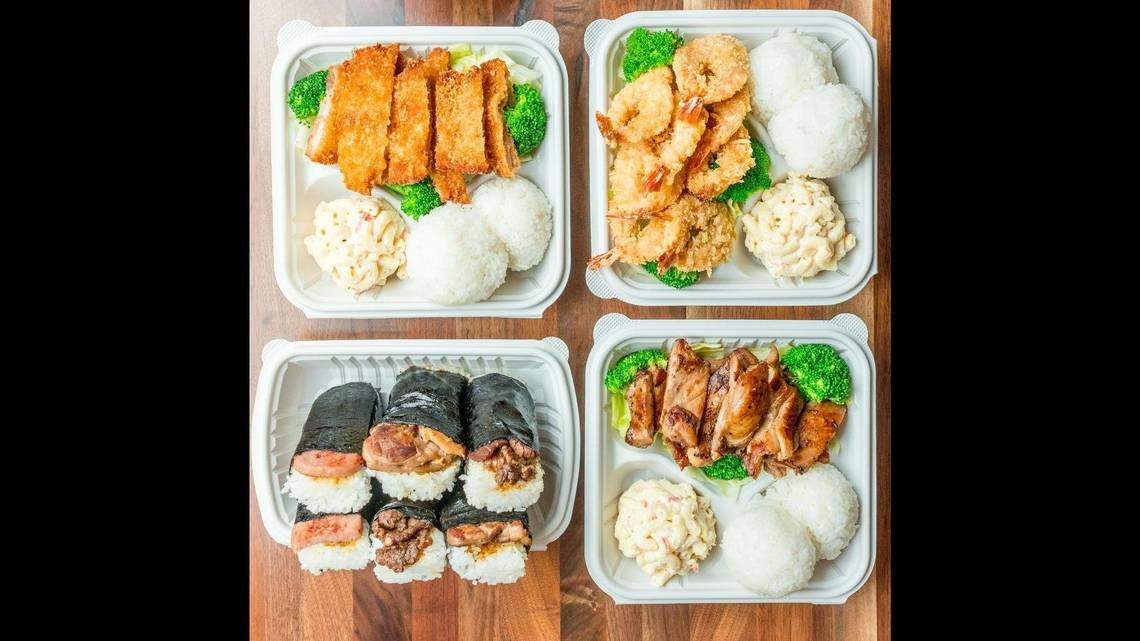 The Hawaiian barbecue restaurant is taking over the former Del Taco spot on West Shaw Avenue near Brawley Avenue.

The restaurant has been in the works — and often covered in graffiti — for months.

As its name implies, the menu specializes in favorites from Hawaii, including Spam musubi. That’s the appetizer featuring a brick of rice and a slice of Spam wrapped in seaweed.

Dinner and lunch options include plates, usually rice and vegetables paired with a protein. Customers can choose from five kinds of chicken, barbecue beef, short ribs, shrimp, and more.

The restaurant name, Ono, is pronounced “OH no” and means delicious.

The restaurant’s grand opening starts with a ribbon cutting and Hawaiian dancers Friday.

Throughout the day, customers who come to the restaurant can get a buy-one, get-one-free deal on food. There will also be giveaways of T-shirts, tote bags and pins.

This will be the third in Fresno. A north Fresno Ono is at 8480 North Friant Road, in the Park Crossing shopping center.

Another is 5075 East Kings Canyon Road. It took over the former Del Taco in front of Walmart.