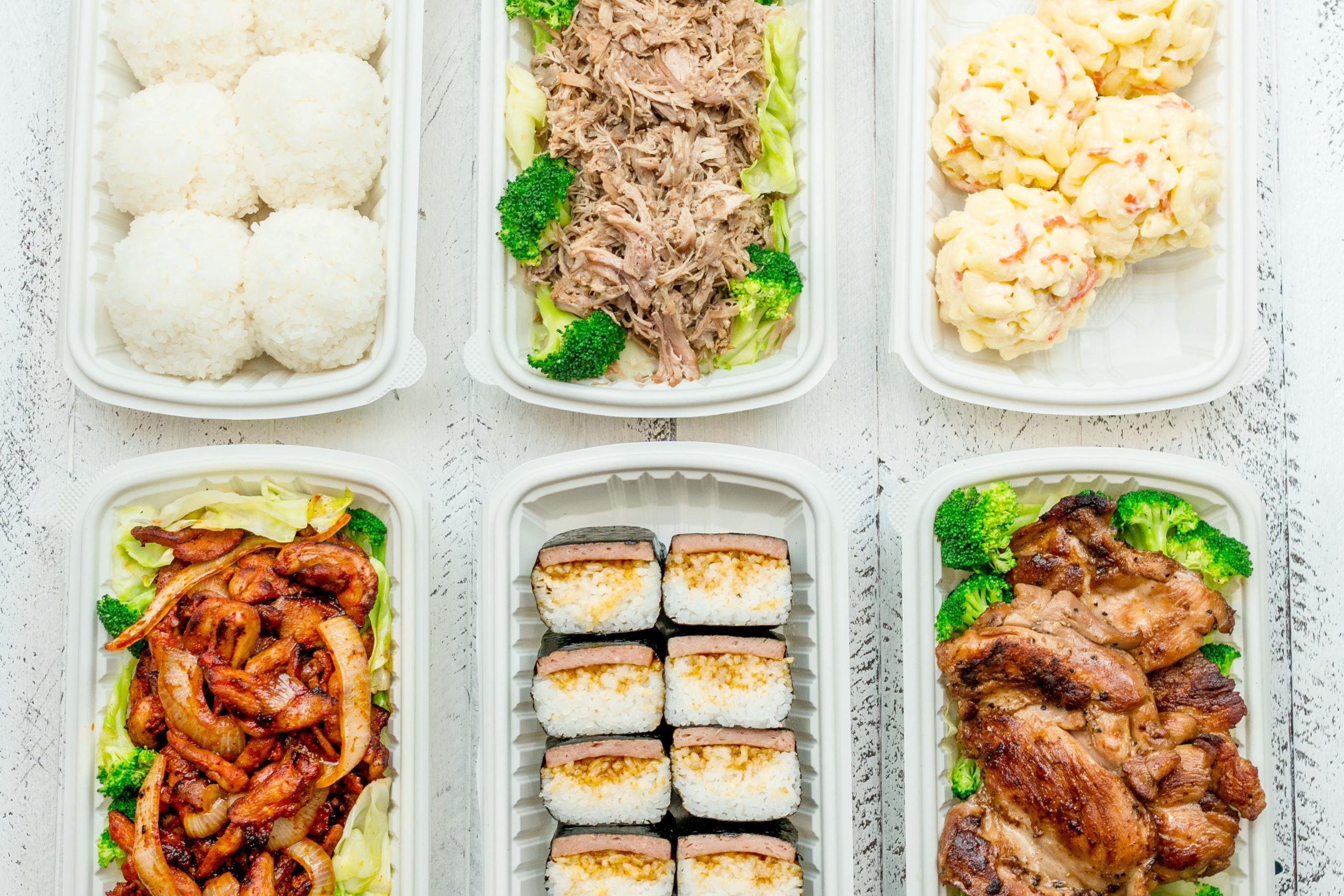 Los Angeles, CA  (RestaurantNews.com)  2020 will be Ono Hawaiian BBQ’s year, as the restaurant is looking toward exponential growth and achievement this year. Ono Hawaiian BBQ successfully opened 12 stores in 2019. Looking ahead at 2020, Ono is expected to open 12-14 new stores – bringing the brand over the 100-store mark.

“We are incredibly excited for the year ahead,” said Joshua Liang, Chief Executive Officer of Ono Hawaiian BBQ. “Since opening Ono Hawaiian BBQ in 2002, bringing authentic Hawaiian cuisine to over 100 restaurants is something we always looked toward, so achieving this goal in less than 20 years is very special. We are thrilled for more to join the Ono Ohana!”

Ono Hawaiian BBQ’s growth has been consistent, reaching an average of 10.62% same store sales increase and a 28.77% overall increase in 2019. With these new 2020 stores, the brand will solidify its footprint across California and Arizona opening in new cities by further expanding along the 99 highway and adding additional stores to cities that already have at least one Ono location. The new planned locations include:

Beyond new store openings, Ono has other big plans for 2020. New menu items will be revealed in addition to limited time offerings and promotional giveaways. Kicking off the in-store promotions is the annual seafood deal of a $5 Island White Fish Aloha Plate or $5 Crispy Shrimp Aloha Plate, available February 26 through April 12, 2020. 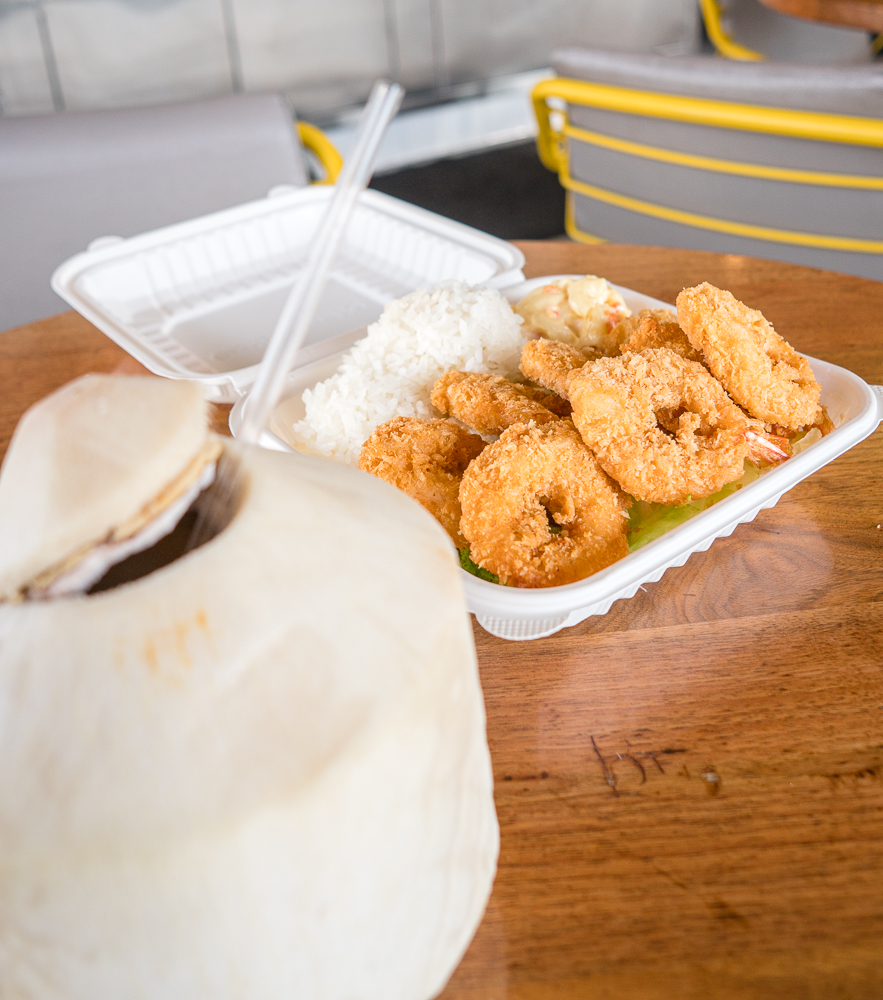 Founded in 2002, Ono Hawaiian BBQ is a family-owned fast casual restaurant known for its authentic Hawaiian Plate Lunches and other island specialties. Ono Hawaiian uses the freshest ingredients, prepared from scratch daily in each restaurant and grilled fresh to order. With locations in California and Arizona, Ono Hawaiian BBQ aims to combine the culture and “Aloha” spirit of Hawaii into their restaurants to bring a taste of the islands with exceptional service in an inviting atmosphere. For more information, visit: https://www.onohawaiianbbq.com and follow Ono Hawaiian BBQ on Facebook, Twitter and Instagram.