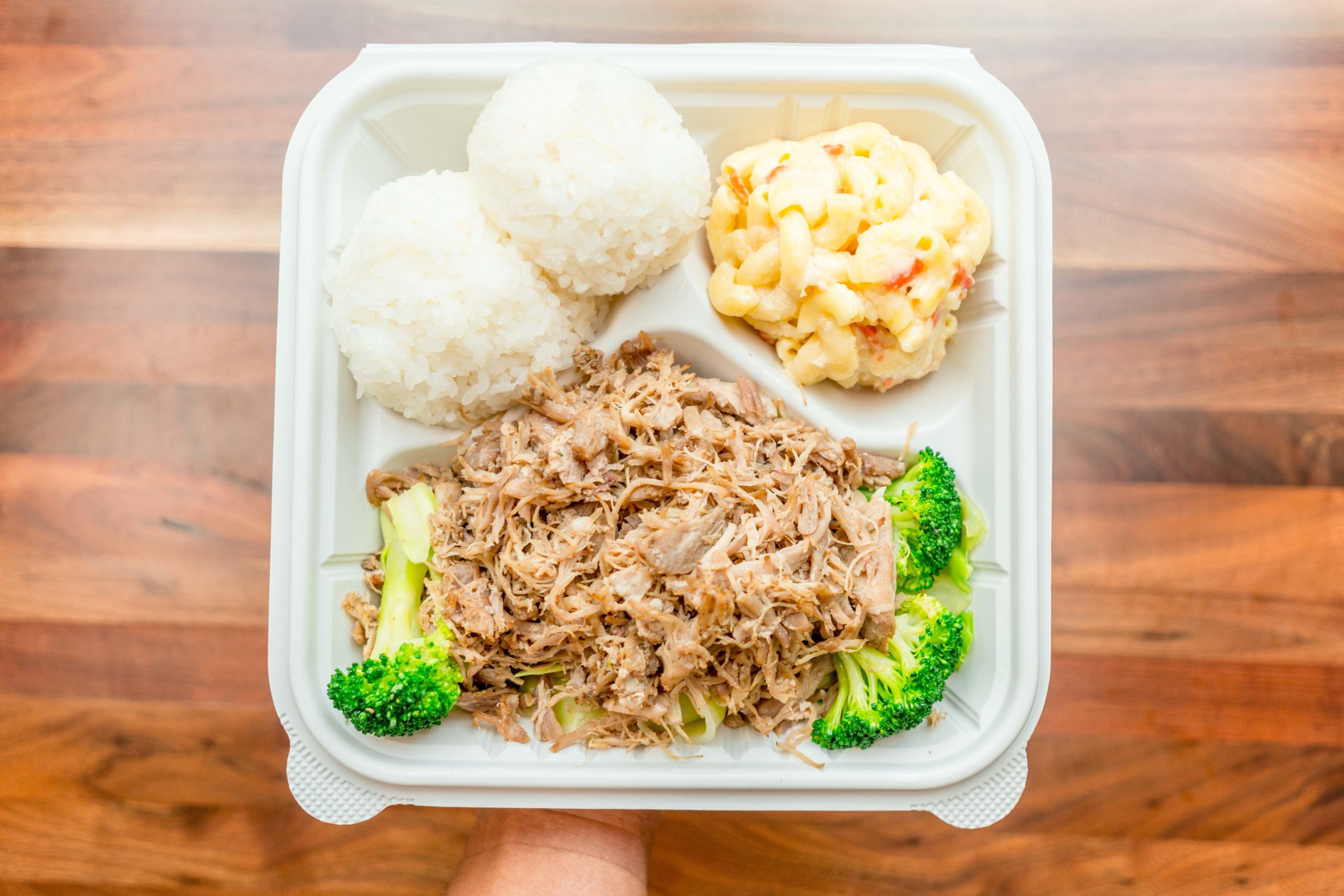 For years, as new restaurants opened downtown and in the southwest and northwest, the east side seemed ignored.

Not anymore. Mount Vernon Avenue alone has seen an explosion of dining options this year. Sure most of them are fast-casual chains but they’re small operations like Urbane Cafe and Ono Hawaiian BBQ, and, most importantly, they offer decent food at fair prices. And in the case of Ono, this isn’t food you can find all over town. In fact I’m hard pressed to remember the name of Hawaiian barbecue restaurants that did open in town and last at least a year. I think this one will stick.

It’s located near the Sizzler just south of Highway 178, near the aforementioned Urbane Cafe, and they have so many choices on the menu including shrimp, white fish, chicken five different ways and of course, grilled spam and eggs. Macaroni salad is one of the choices — Hawaiian surfers do need to carb up — but the fresh mix salad (think of it as a deluxe version of coleslaw) is the real star on the side dishes.

On our first visit we ordered two different aloha plates ($8.99 each) that give you steamed white rice, the fresh mix salad with a light ginger house dressing drizzled over the top and two entrees from a list of eight: all five chickens, kalua pork, white fish and barbecue beef. My companion selected the island fire chicken and island white fish, while I chose the chicken katsu and the barbecue beef (available for 50 cents extra charge).

The star of it was the fresh mix salad, which you can get by itself (small $3.29, large $6.49 or with a protein $8.49). It had julienne carrots and onions, shredded cabbage, shredded lettuce, black sesame seeds and edamame beans out of the pod with just a drizzle of the ginger dressing on top. So crisp, so tasty, largely because of the little extras like the sesame seeds, edamame and onion. You get the food in those large clamshells and the salad was half of it, lots of rice on the other half and the proteins resting on the rice. If I worked nearby I’d be getting lunch there a lot.

The proteins weren’t bad, led by the island fire chicken with white onions mixed into what appeared to be strips of thigh meat with a sweet-hot red sauce. Like Thai food, really. The beef as just excellent, crispy in spots and with the same hot-sweet presence we got from the chicken. The katsu had the typical brittle crispy exterior you expect from this Japanese classic. My companion was least impressed by the fish, which the menu told us was breaded with panko breadcrumbs.

“It just reminds me of fish sticks,” she said, which is a bit of a low blow, but I get where she’s coming from.

The list of “island favorites” is where the gold is found, 10 different big plates that include rice, fresh mix and macaroni salads. Our favorites were the seafood mix ($10.29) with excellent crispy fried jumbo shrimp (four), white fish and barbecue chicken. Don’t ask me why the chicken was there. Maybe they only use especially skilled poultry that can swim. For meat lovers the Hawaiian barbecue mix ($10.99) is a must order if only for the kalbi short ribs, thin cut and quite scrumptious. The grilled spam with eggs I might get for a late breakfast. Kalua pork is another house specialty that is the Hawaiian version of pulled pork, very smoky and available by itself on a plate ($9.29) or in various combination plates. And if you prefer the traditional Hawaiian lunch plate with one scoop of macaroni salad and two scoops of rice, you can get those two with the salad, steamed vegetables and choice of protein.

No beer and wine but they do offer fresh young coconuts ($3.99) with straws in them. The ambiance is functional in a Chipotle kind of way (shiplap on the wall, yellow metal chairs), and I did appreciate the Hawaiian music playing in the background. There’s a patio outside but it fronts a very busy Mount Vernon Avenue.

Ono has a lot to offer. If you’re a carnivore, check it out.