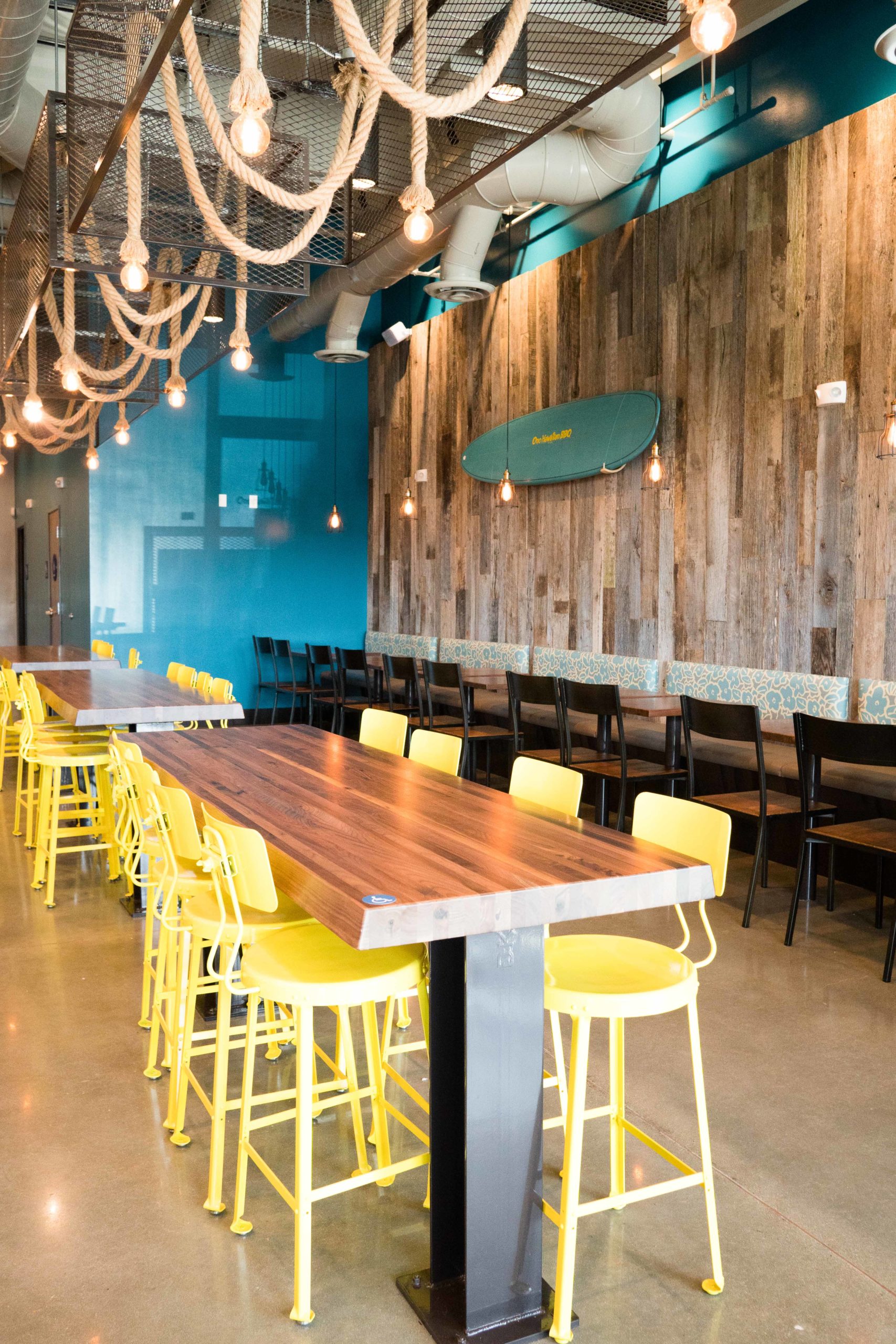 One is big. One is tiny.

I’ve got two new Hawaiian barbecue restaurants to tell you about and they’re from opposite ends of the spectrum.

The heavy hitter is Ono Hawaiian BBQ which just opened its 81st restaurant. It’s in Park Crossing in north Fresno, in the same shopping center as the new Trader Joe’s near Fresno Street. A day of freebies and Hawaiian dancers is planned for Friday.

The little independently owned one is Honolulu BBQ. It opened quietly – no dancers – about two months ago at Bullard and West avenues. It’s between The Berrock Shop and the post office.

More on this place in a moment.

But first, Ono is celebrating its grand opening Friday, March 29. It will be selling buy one, get one free meals all day.

Ono is pronounced “OH no” and means delicious.

If you’re wondering what exactly Hawaiian barbecue food is, the cuisine at all these places is similar. The star of the show is the plate lunch.

Popular protein options at Ono include the chicken cooked in a Hawaiian barbecue sauce, or the katsu chicken, which is coated in panko breadcrumbs and deep fried.

Don’t be surprised to find a multicultural influence on the menus. That’s because as workers from all over the world came to Hawaii, they brought their cuisines with them, like Korean, Japanese, Chinese and Filipino. Hawaiian barbecue menu feature rice bowls, chow mein, Korean-style short ribs and of course, lots of seafood.

Spam has also been a Hawaiian thing since the affordable canned meat was fed to soldiers during the World War II era.

Typically, it’s on the menu in the form of Spam musubi. That’s an appetizer made with a grilled slice of Spam served on a block of rice and wrapped in seaweed. Both Ono and Honolulu BBQ restaurants carry it.